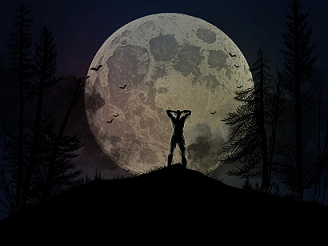 The world's most famous horror story. Uniquely adapted for radio and accompanied by original illustrations, witness the timeless classic that has instilled fear and curiosity as we ask the ever-intriguing question: what happens after death?

From the teams that brought you The Marley Stones, and Fictional Five: Castle Theatre Company and Green Door present 'Frankenstein', adapted for radio by Sophie Wright. A twisted, upside-down creation myth, Mary Shelley’s Gothic tale lays bare the dark side of science, and the horror within us all. Written after a nightmare when its author was only eighteen, the infamous story is of Victor Frankenstein, who plunders graveyards to create a new being from the bodies of the dead – but whose botched creature causes nothing but murder and destruction.