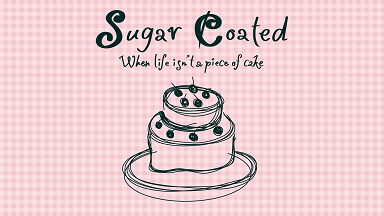 What brings Britain together more than anything else? Absolutely, undoubtably, resoundingly, it is cake. See through windows into various locked-down households, from bustling kitchens to drama-filled dining rooms.

‘Sugar-Coated’ is a fun and friendly show about how baking has an impact in our different family settings, especially when you are forced together. 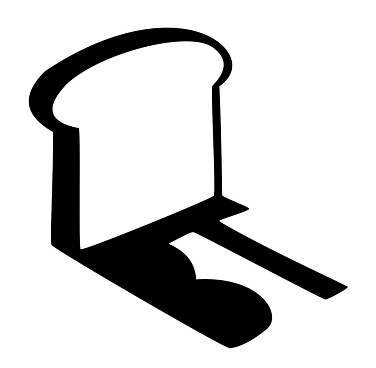 Scratch night showcasing some of Durham's best new student writing, with a mix of short plays and comedy sketches

Buttered Toast is back with not one, but TWO scratch nights in a single evening! That's right, two for the price of one. The first half of the evening will feature a handful of monologues and one-act dramas, written by some of Durham's best up and coming writing talent, fully rehearsed and performed by a troupe of actors. Afterwards, these actors will perform a series of comedy sketches, script-in-hand, as a fun way to round off the evening. Come along for a fun night of experimentation – maybe you’ll get a glimpse of the next Fleabag!