There's Someone Coming Through 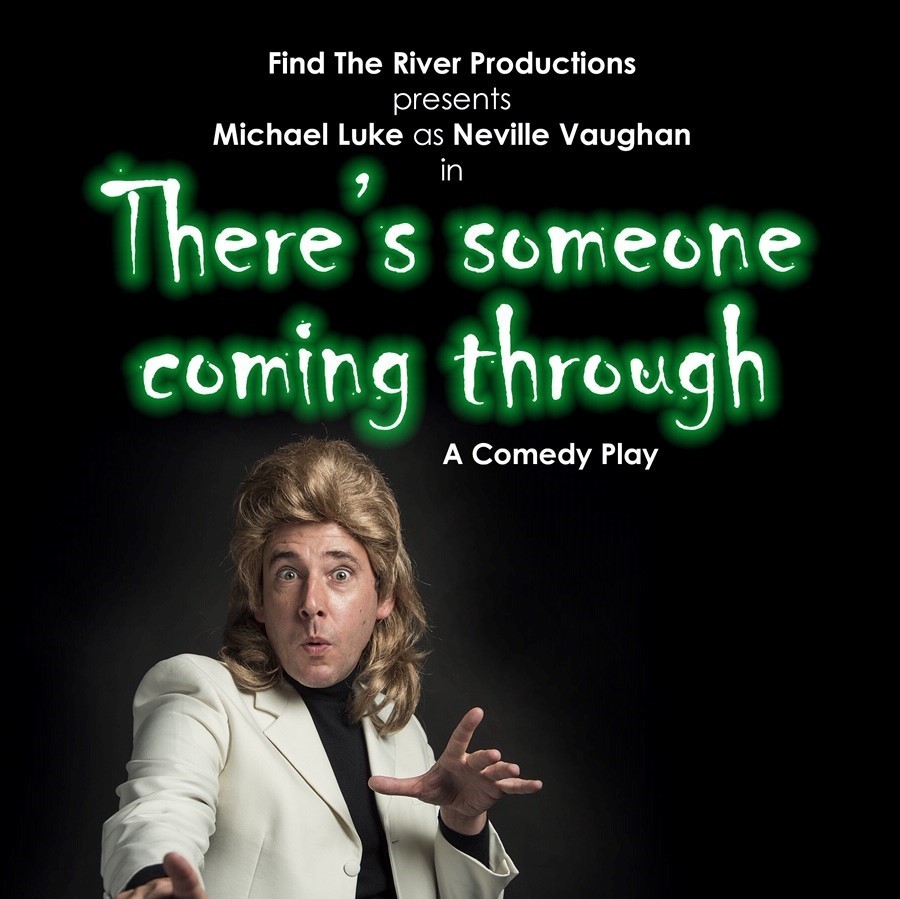 A unique North East theatrical production looks set to do for celebrity psychics what Alan Partridge did for radio presenters. There’s Someone Coming Through is an affectionate look at what happens to famous clairvoyants when the entity they most need to reach is the ghost of their own career. Neville Vaughan was a once-respected psychic, but a fall from grace has reduced him to backstreet gigs as he owes the taxman thousands, his ex-wife is taking him to the cleaners, and there's that whole saga with the Puerto Rican bell boy... Written by Sunderland playwright Lee Stewart, the production takes the form of an actual, semi-serious clairvoyancy evening and is not one to miss! 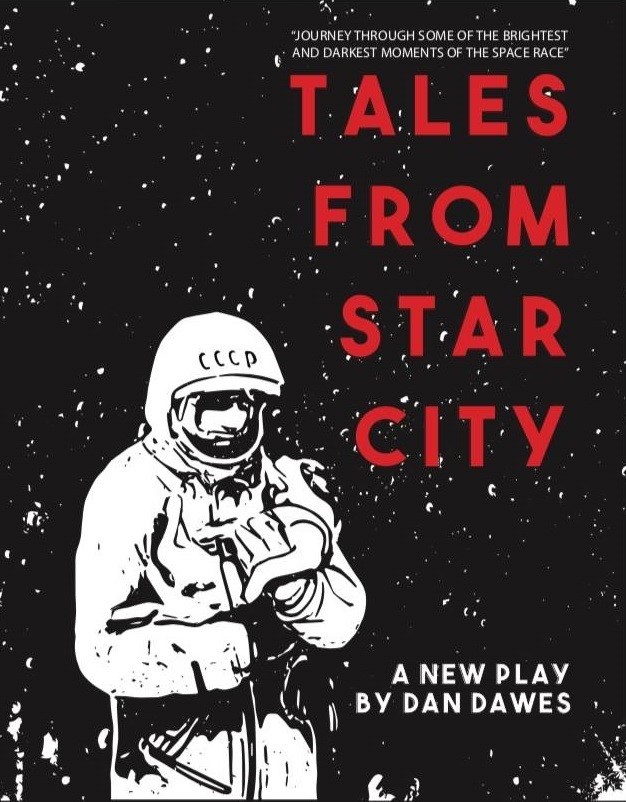 Based on true events, and untold stories, these are the Tales from Star City.​  The Soviet Union. 1967. The Space Race is at its height. One woman, Polina Semyenova, is at the centre of it all. She is the listener. ​Hidden away in the pithily named ‘Closed Military Townlet No. 1’ (later to become the eponymous Star City), Polina looks back on her dreams of being part of the great Communist movement, during one of the most dramatic decades of the Cold War.​ Join Polina as she reaches for the stars, and journeys through some of the brightest and darkest moments of the Space Race. Tales from Star City is embarking on a national tour after a five star run at the Chiswick Playhouse in Spring 2018, and a transfer to the King’s Head Theatre in early 2019. It is Dan Dawes’ fourth play after Steel Tumbleweed, The Signalman, and Axolotl.