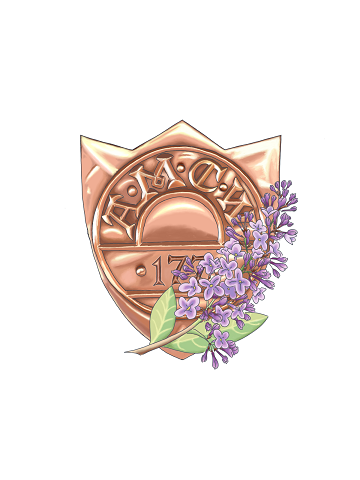 Sam Vimes is thrown into his past and must navigate secret police, murderous patricians and the Revolution itself. Will one honest Copper be able to stop the path of history?

While chasing a murderer, Watch Commander Sam Vimes and his quarry, Carcer, are thrust into their own past, into the Revolution. Carcer kills Vimes' old mentor and Vimes takes up his persona, leading his younger self, and the Night Watch, through riots, plots, assassinations and barricades. Disobeying orders, Vimes becomes a leader of the Revolution. Yet for all his efforts, history snaps into place and Vimes watches those around him die for a second time, this time at the hands of Carcer and his allies. Back in the present, Vimes arrests Carcer and witnesses the birth of his son.

This is a Pre-recorded Online Performance

Once you have purchased a ticket you will receive a booking confirmation containing the link to access the show. Regardless of which performance date you choose, the stream will be available to you 24 hours a day from June 17th at 7:30pm until midnight on June 19th.